Born in 1968 in Johannesburg, Sophie Peters moved to Cape Town in 1994, where she emerged as one of the country’s premier artists and art educators.

Peters left Eerstelaer High School after passing Standard 8 (now Grade 10) in Kliptown, Johannesburg in 1981. She continued her studies as a full-time student at the Community Arts Project (CAP), completing a two-year course. She joined the staff of CAP in 1994. As an educator, Peters has taught at a number of places and organizations including the Child Welfare Society, the Peoples’ Centre in Nyanga East, the Sakhile Children’s Art Project in Mitchells Plain, the Visual Arts Group at Luyolo Community Centre in Gugulethu, as well as numerous other projects and workshops for both children and adults.

An artist who works in diverse media, Peters has produced work in various mediums from linocuts to cast iron sculpture to oil paintings. She has exhibited both nationally and internationally, and her work has most notably featured in several major South African exhibitions including “Peace for South Africa” in Switzerland (1995), “Woman on South Africa” (1995) in the Paarl Museum and ”South African Artist” (1990) in London. When asked about her artistic influences she responded, “My work is an expression of myself. I am not really influenced by any one artist but only by my own particular experiences.”

An avid muralist, Sophie Peters has channelled her skills back to various communities, which include several works in the Cape Town area, as well as four murals in London. The latter was co-designed with other participating South Africa artists for the Zabalaza(1) Festival in 1990. Her work has been collected by the Iziko South African National Gallery, among other major institutions, and she has produced commissioned work for commercial entities such as Caltex.

(1) The 1990 Zabalaza Festival, London was co-curated by South African artist David Koloane and organised by the African National Congress in co-operation with the Institute of Contemporary Arts (ICA), London. The festival celebrated “a new dawn in South Africa” and showcased South African art, film, literature, performance and phorography. 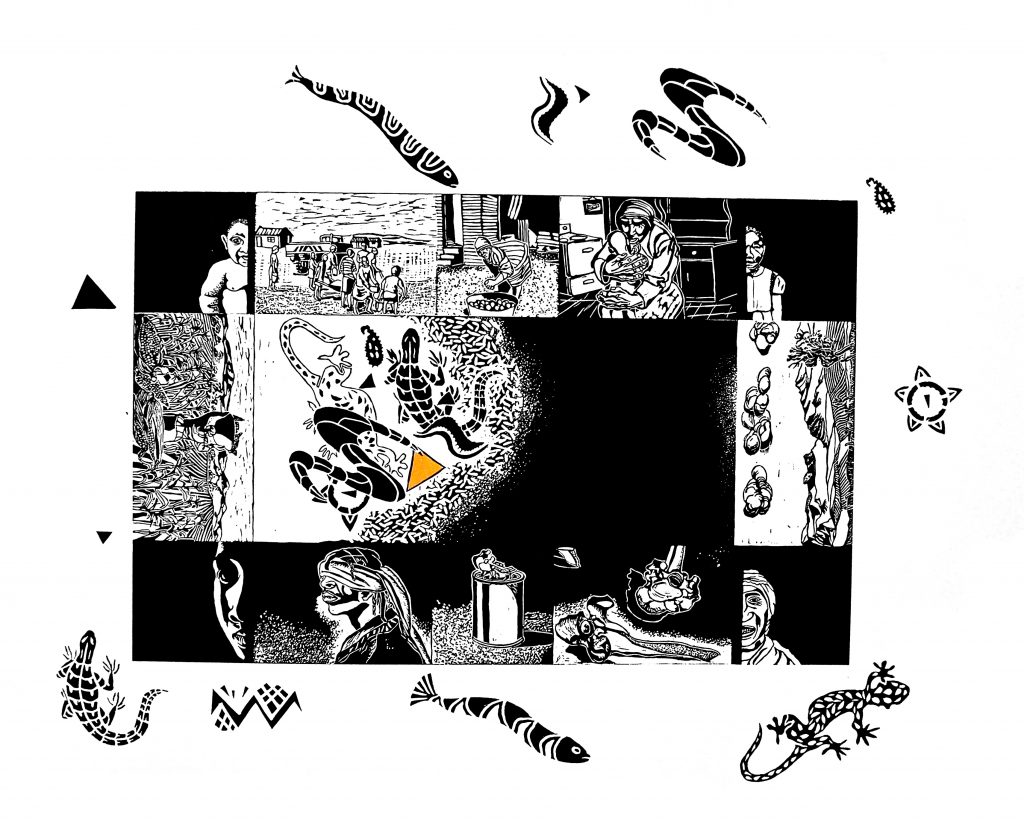 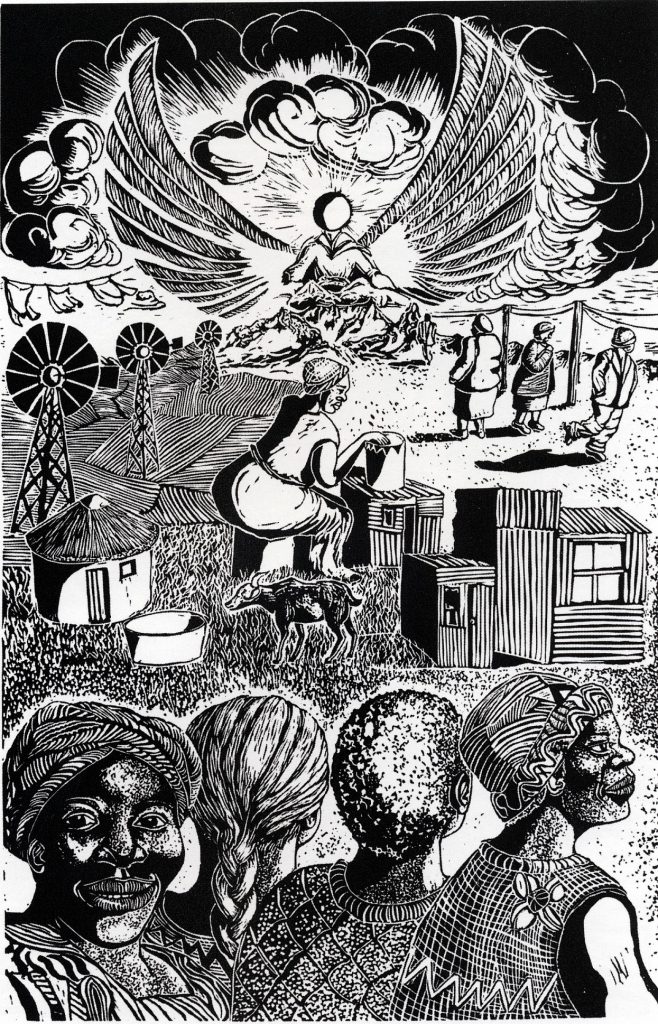 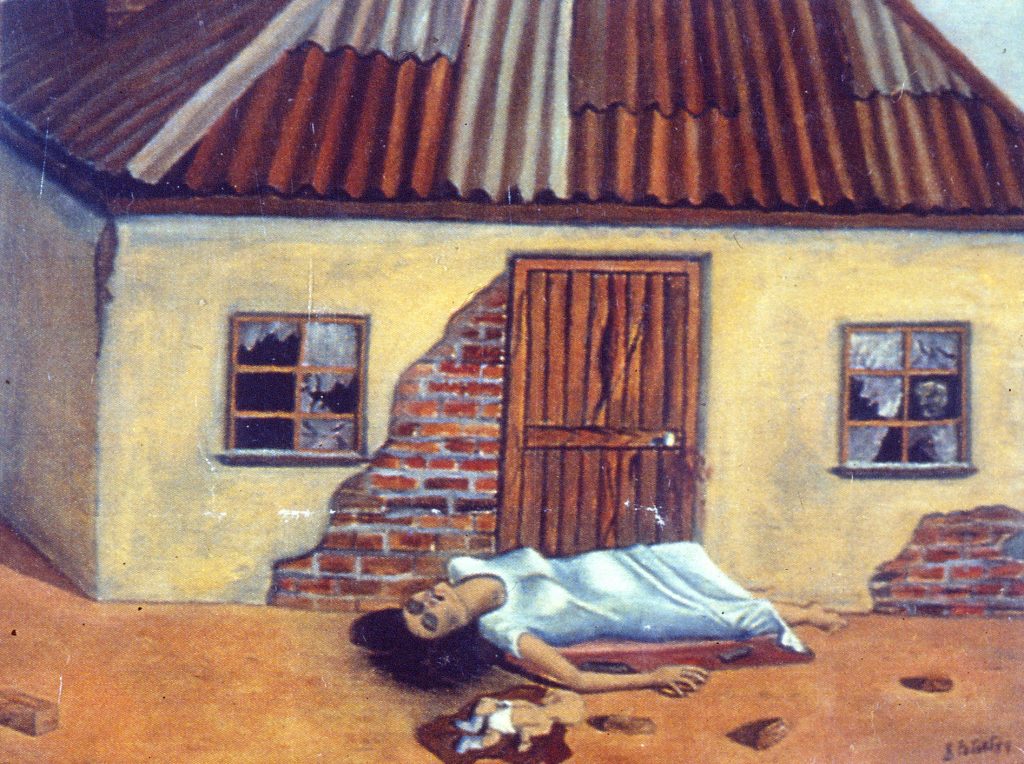