Balkan Ours  is a study through erupted layers of history, memory and trauma in relation to the human rights violations which took place in communist Bulgaria. Observing the lack of traces and signifiers of the past at locations used as forced labour camps and for torture, mirrors the contemporary silence and erasure of these events from history. Collecting accounts from victims, while recording the individual experience of an outsider and later an insider, forms a bridge between the past and the present. Constructing images of undocumented historical events also references the unspoken trauma carried within society. Employing photography, film, sound and sculpture allows for a multi-dimensional experience of the traumatic past. Thus, through the multimedia installation the spectator becomes a part of the intimate narratives of both the survivors and the artist. 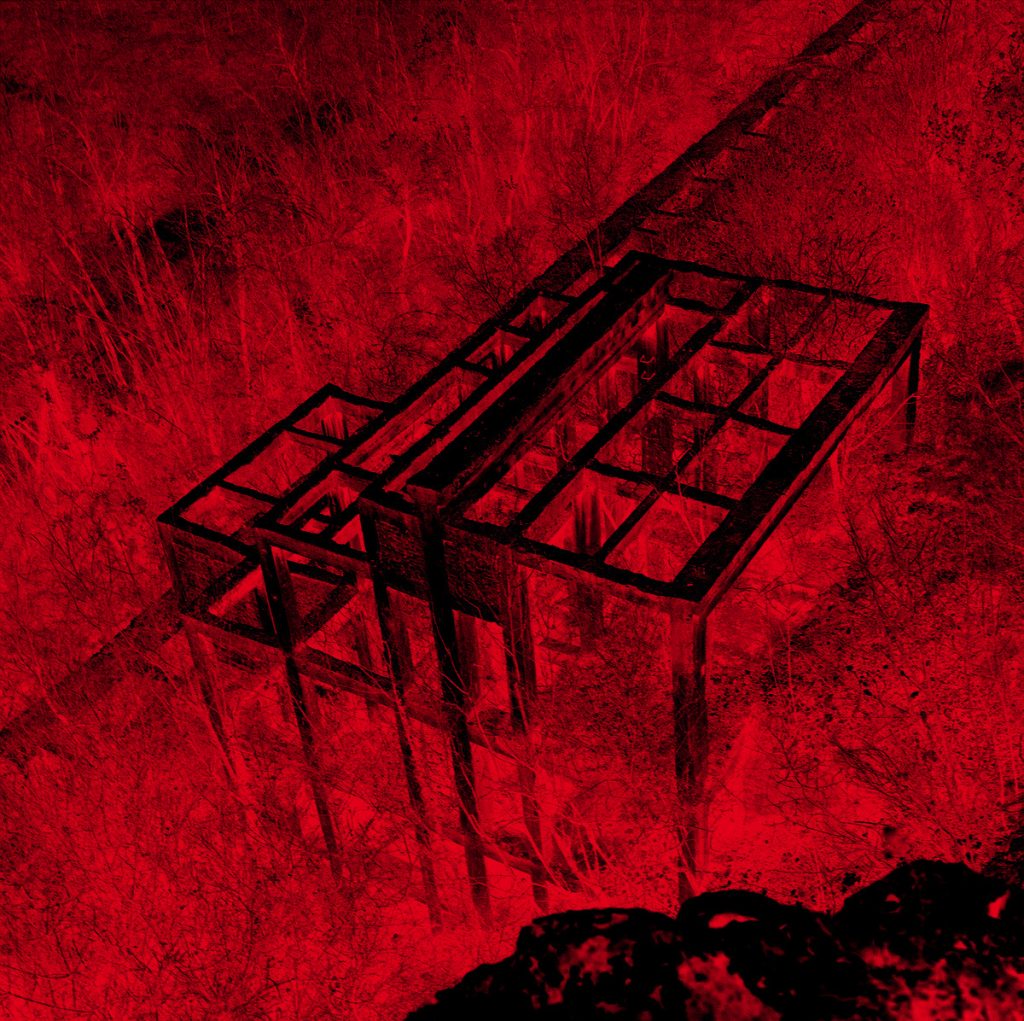 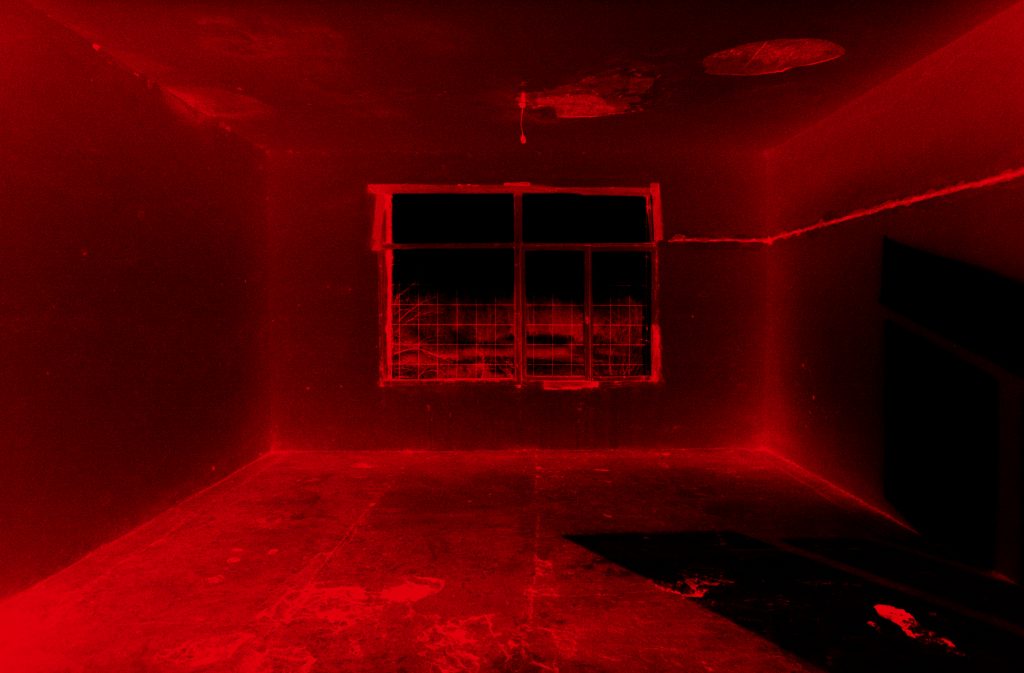 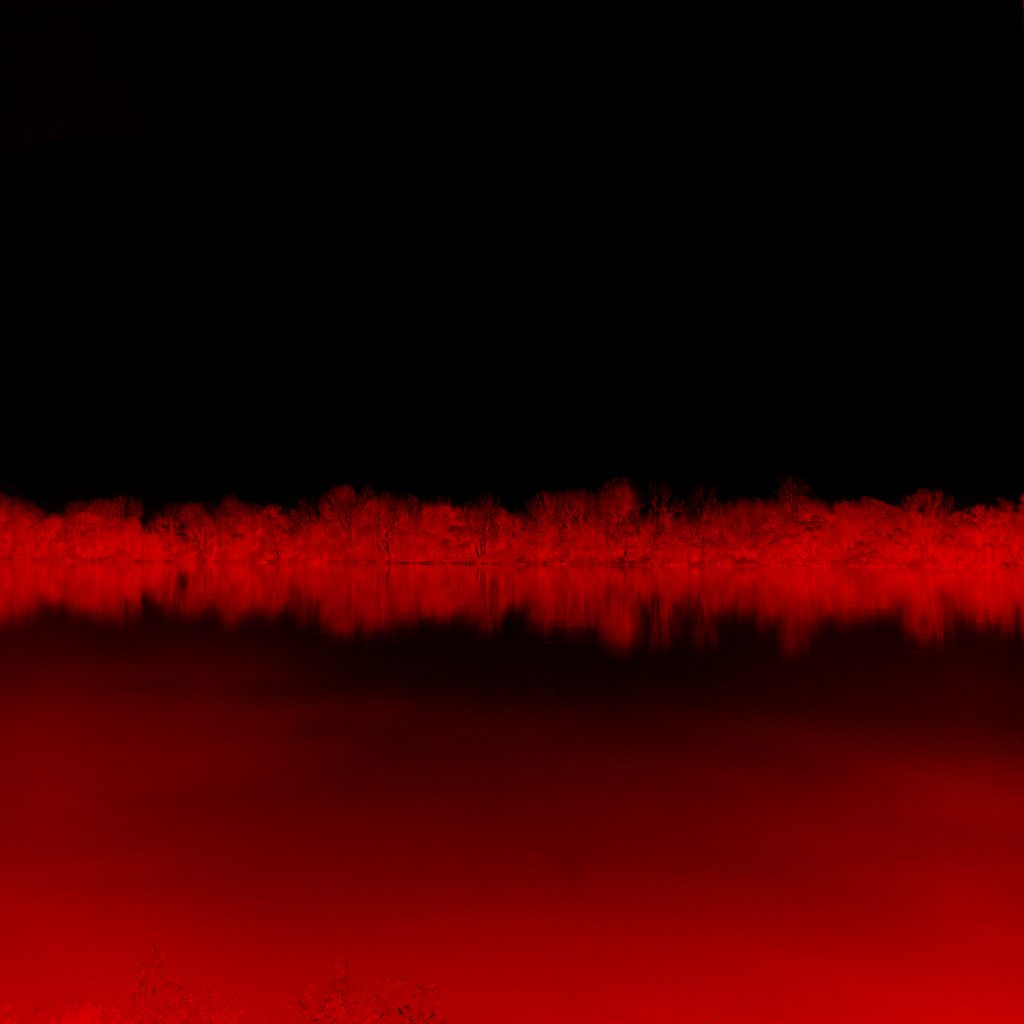 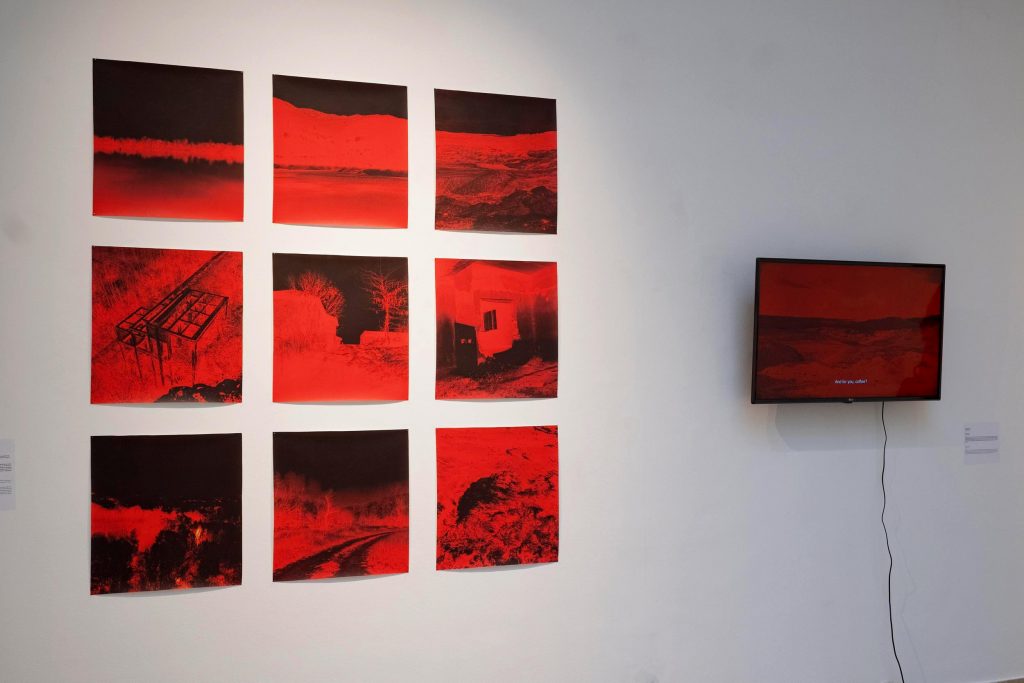 Post-memory term is a narration of one generation by another, heroes or ones affected in this story. Prefix “Post”, points on the subject which occurring after the experience itself, next generations. Memory, is able to transform, information not based on personal experience, however being told by secondary sources into secondary narration.

Krasimira Butseva artworks – installations and photographs  are exploring the theme of the Forced labour camps and in particular this one in the area of the city of Lovech which is known and sinisterly nicknamed as “Sunny Beach”. The last and harshest of the major Communist labour camps was set up near   a functioning quarry outside the city. During the Lovech camp’s four-year history, more than  1,500 people passed through its gates, and the number of those who have died is hard to be established. Until 1959, the camps had been spread across Bulgaria, It was one of the approximately 100 euphemistically termed “Correction through Labour Facility” camps created and closed in different periods between 1944 -1989. The camps were established just four months after violent coup d’etat . More precisely, in January 1945. By decree issued “in the name of His Royal Majesty” and signed by the Regents. In fact, the camp system (created through active consultations with highly qualified Soviet “experts”) had entirely different functions than indicated in the decree. It serves to purge dissidents, harmful for socialism. The camp’s role is twofold: to destroy the disobedient and to intimidate the obedient. The camp near Lovech might have operated far longer were it not for the escape of two prisoners in the winter of 1961-1962. Their shocking reports about life in the labour camps provoked a surprising reaction from the repressive system. The Lovech camp was closed down in April 1962 – in complete secrecy, as it had been established – and its inmates released.

Based on the post memory experience the installation in “Balkan ours” theme conceptualizes the understanding via traumatic experience and requires subject imaginary of deep rooted narratives where the discourses inevitably encounter the social identity. According to Hirsch, post-memory thesis is centralized around traumatic memories and discourses about them create identity (Hirsch, 1997; Young, 1998). The photographs, presenting the remains of “Sunny beach” forced labour camp and “Belene” forced labour camp on the island of Persin, intensified the trauma in their monochrome main red filter. The graphic schematic features of the abundant buildings visualized in the photographs  enable us to look through them and to capture the traumatic narratives into silence, as a cognitive experience of the oral history of inmates who survived after the closure of the camp. 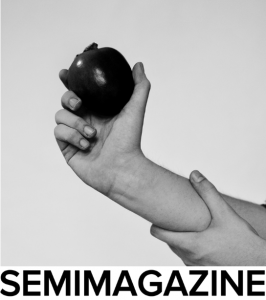 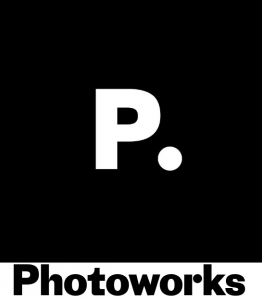 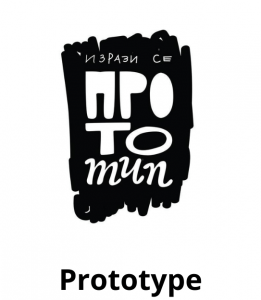 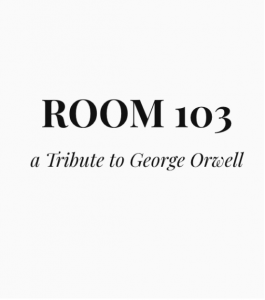 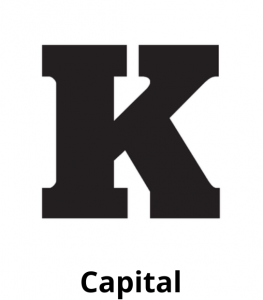 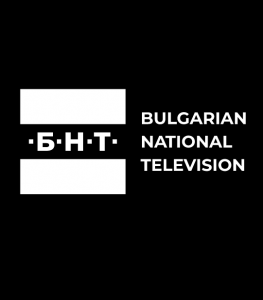 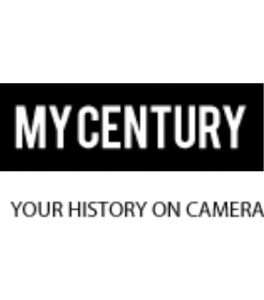 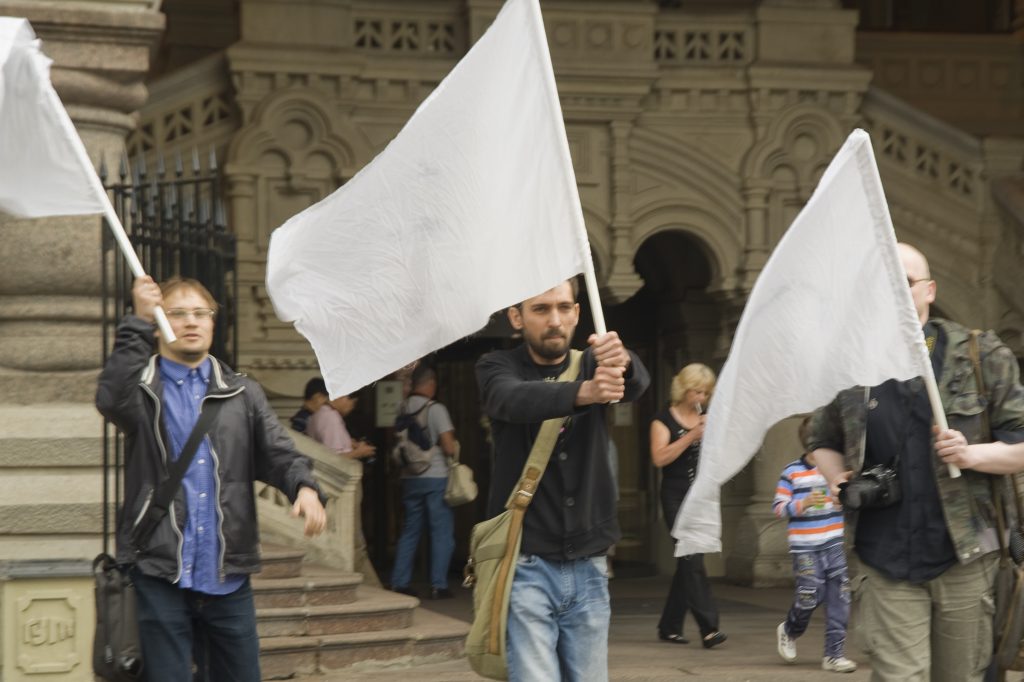