In 1975, Nada Sehnaoui lived with her family in Ashrafieh, a neighborhood of Beirut, and attended school in the nearby neighborhood of Verdun. On the way to school one day, the driver suddenly stopped at Mathaf Street— the street that links the two neighborhoods. He had realized that continuing across would be suicidal. That day, her home in Ashrafieh became part of what was known as ‘East Beirut’, and her school in Verdun became part of what was known as ‘West Beirut’. For the first time, going to school became an issue of crossing, and Beirut, a fragmented city. Sehnaoui’s first body of work entitled, War Games deals with issues of fragmentation and crossing.

With War Games, Sehnaoui documented witnessing  her daily commute from her Ashrafieh home to her Verdun school being interrupted by the start of the civil war, as the infamous rift between the East and West portions of the city materialized. What used to be a straightforward car ride between adjacent neighborhoods becomes a high-risk, interminable, and often impossible, journey. Retrospectively appraising this formative event, Sehnaoui creates a series of striated and incessantly permuting pieces with a dominating presence of the color red, employing mixed media, collaged photographs, paint, and tape. The series evokes both the disquieting tremors and the endless tedium of war temporality, replicated infinitely, throughout the duration of a car ride, to that of a lifetime. 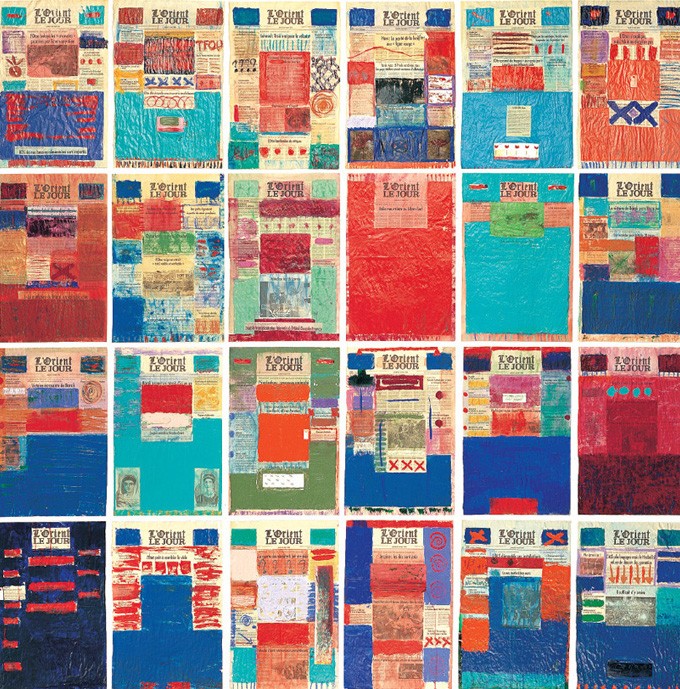 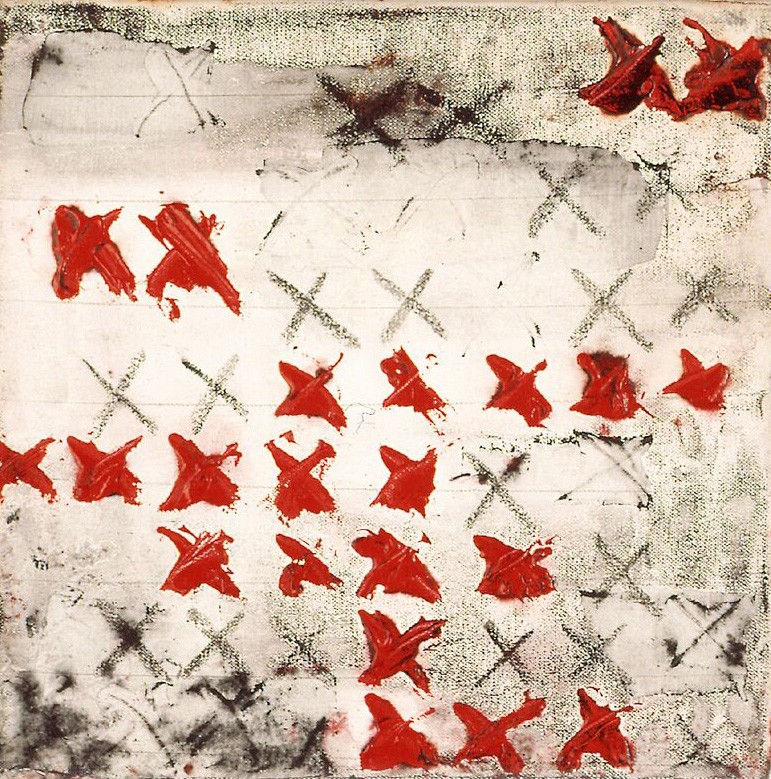